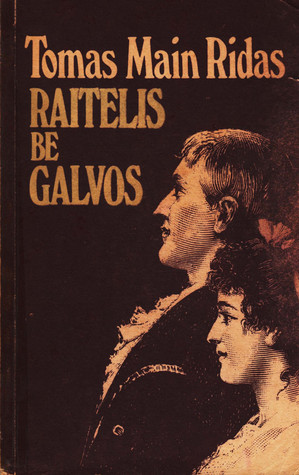 Jesus, I Need You: Devotions From My Heart to His

Charles Fourier: The Visionary and His World