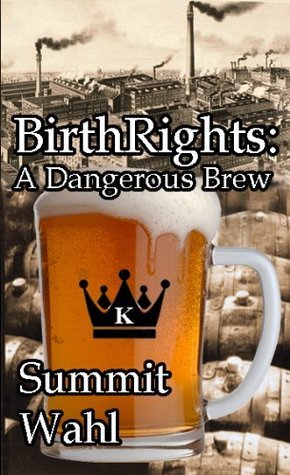 The Commoner Diseases of the Eye, How to Detect and How to Treat Them